Please scroll down for an english description 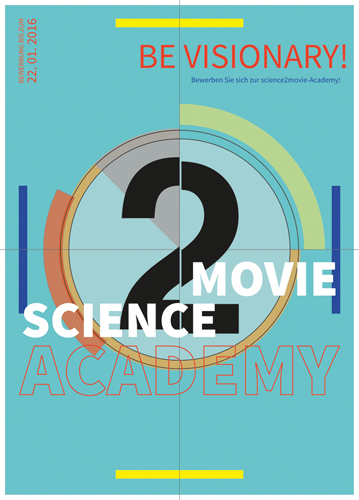 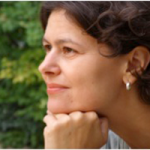 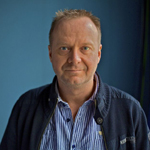 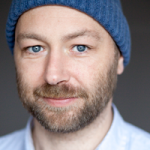 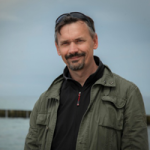 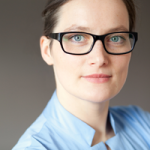 Making leading-edge science tangible through movie clips constituted the aim of the Short Film Academy’s second instalment. It was, once more, hosted by the media and communication science department of the Martin-Luther-University Halle-Wittenberg in cooperation with science2public (Association of Science Communication).

The programme kicked off on February 12, 2016, at the Multimedia Centre (MMZ) in Halle (Saale), Germany.  Coming from nine of the sixteen federal German states, twenty-two students, postgraduates and trainees specialising in a diverse array of disciplines participated. Guided by Jens Becker and Uta Kolano – both filmmakers, as well as university lecturers – the group tackled issues such as cinematic design along with this year’s Foresight Film Festival’s leading questions about our future: What should science do for our future society? How and to what extent does science influence our lives today, and how will it affect the personal routine and privacy of the individual tomorrow? What are the boundaries? How will education work? These were just a few of the questions that were discussed.

The participants had until May 2016 to conceptualise their ideas and make their movies. Subsequently, the clips were submitted for participation in the Foresight Film Festival N°2. The festival, funded by the Federal Ministry of Education and Research (Germany), then took place on June 30, 2016, in Halle (Saale). A few of the Academy’s submitted movie clips reached the festival’s final round. One of them, Lea Dinger’s clip “Step One”, was even honoured with the young talent award in the category Script.

This is but a short introduction to the vast and multi-layered approach to the future of science through movies provided by the Short Film Academy. So if you would like to find out more about it, its team, or collaborations, then simply contact us. 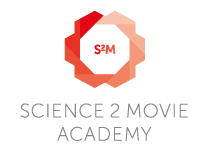