Please scroll down for the english version.

YOU DO RESEARCH IN THE FIELD OF FUTURE TECHNOLOGIES AND DEVELOP PROJECTS OR PRODUCTS FOR THE WORLD OF TOMORROW? YOU MAKE FILMS, ART, JOURNALISM AND WANT TO ENHANCE SOCIETAL DISCOURS BY MEDIA? THEN YOU WILL BE JUST RIGHT WITH US:

Ready for the future – for the third time the Foresight Filmfestival took place in Halle (Saale), this time in collaboration with the Werkleitz Festival. Together with scientists and filmmaker, we set out to our mission into a multifarious future. In the center of our festival was still the motto “science meets vision” - a slogan that we use to express the fertile exchange of diverse ideas of the future and gainful collaboration of different disciplines.

The competing contributions that were judged before a large audience and our jury on the festival evening, could not have been more novel: They were about the future, about breath-taking, technological advances and societal changes, as well as the resulting interactions, chances, and risks. The authors of the short films originated from different backgrounds: researchers, journalists, film makers, project developers, artists, philosophers and all those who do not want  to leave the future to chance.
They met where science and society intersect, extrapolating the possibilities of tomorrow from the feasibilities of today: How do we want to live live? How will we live?

With two new categories the Foresight Filmfestival started into its third edition.
While the topics were given by the Federal Ministry of Education and Research (BMBF) for the two first Foresight Festivals, we had stuck a new path with you in the foresight-process, identifying and exploring new relevant future fields and trends, that were presented at the festival evening and discussed with the audience.

With "Foresight Update" we had established a category without thematic restrictions and aimed at visionaries of all faculties, who deal filmically with the question of “In what world do we want to live and in what world will we live?”. We invited them to develop filmic visions of the future and wanted to involve them with their individual questions to technology and society. We wanted to extend the discourse of faculties and identify new Foresight- topics, trends and questionings.

In our second competition category "City, County, Interspace" we dedicated to the question of WHERE and HOW will we live in the future: In megacities with skyscrapers, stretching for miles? On the flat country-side in self-supporting communities?  In small towns digitally connected to the whole world? And we asked for the position of humans in city, country and interspaces and looked at potentials, problems, innovations and individual needs in this existential field.
The approximation options were diverse: on a macro- and micro-perspective, with a technological starting point or the focus on deeply human desires.

The clips should be a minimum of thirty seconds and a maximum of fifteen minutes long.

The deadline for submitting spots was August 15, 2017.

A selected expert jury from the areas of research, film making, business, culture, and media had selected the best 14 short films per topic for participation in the third Foresight Filmfestival. They also selected the winning spot in each category. Furthermore, the audience decided on the best Foresight film live – and online – on the night of the festival.

The first Foresight Filmfestival was developed by Martin-Luther-University Halle-Wittenberg (Prof. Dr. Wehrspohn) and science2public, association for science communication. It was launched in 2015, followed by a second cinematic discovery journey in 2016. Both expeditions (festival editions) were sponsored by the German Federal Ministry of Education and Research (BMBF). The topics for the cinematic debate emerged from the Foresight-Process initiated by the BMBF.
The Foresight-Process is a strategic tool for the prediction of future developments. In its latest Foresight discussion, the Federal Ministry of Education and Research (BMBF) examined the potential for scientific and technological development over the next ten to fifteen years from two sides: the technological possibilities (“technology push”) on the one hand and the needs of society (“demand pull”) on the other hand. Foresight serves in particular as a contemporary instrument of dialogue because, after all, nobody can predict the future.
In light of the nature of exponentially growing technological development (keywords: digital revolution, second modernity, industry 4.0) and its impacts on all areas of life, it is becoming clear that many questions still remain unanswered and that it requires the continual understanding of society to know where all of this should lead. It is not enough for science and society to brainstorm together, it is imperative that they communicate. This is the purpose of Foresight Filmfestival.

The Foresight Filmfestival 2017 was funded by new partner - the association Saxony-Anhalt-Media, the Art Foundation of Saxony-Anhalt and Kloster Bergesche Foundation - and it stimulated two new competition categories.
In the first competition "Foresight Update" we looked at boundless vastness of technological, social and general intellectual innovation. We invited scientists, researchers, film makers, media artists to submit their own interdisciplinary future visions. The second category focused on the topic "City, Country, Interspace".

As already mentioned, our theme “science meets visions” – designed as a beneficial interdisciplinary cooperation – is the heart of every Foresight Filmfestival. We are approaching this cooperation from two perspectives:
A: Scientists, engineers, and project developers can take the opportunity to advertise their work and let us know what they are enthusiastic about and how they are thinking into the future.
However, this is an interdisciplinary approach and exchange in collaboration with film and media makers or artists. It is essential to expand the project from the perspective of societal interest and knowledge combined with aesthetics, narrative forms, etc.
B: Right here, creative minds will be able to expand their own vision, how technological or societal development will influence our daily life in about ten to twenty years. Support and consultancy from scientists or researchers are more than welcome. 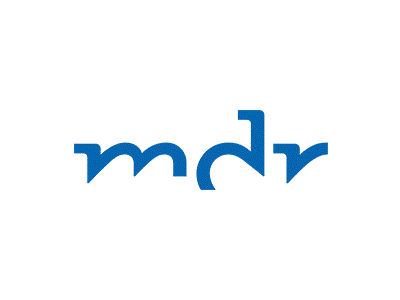 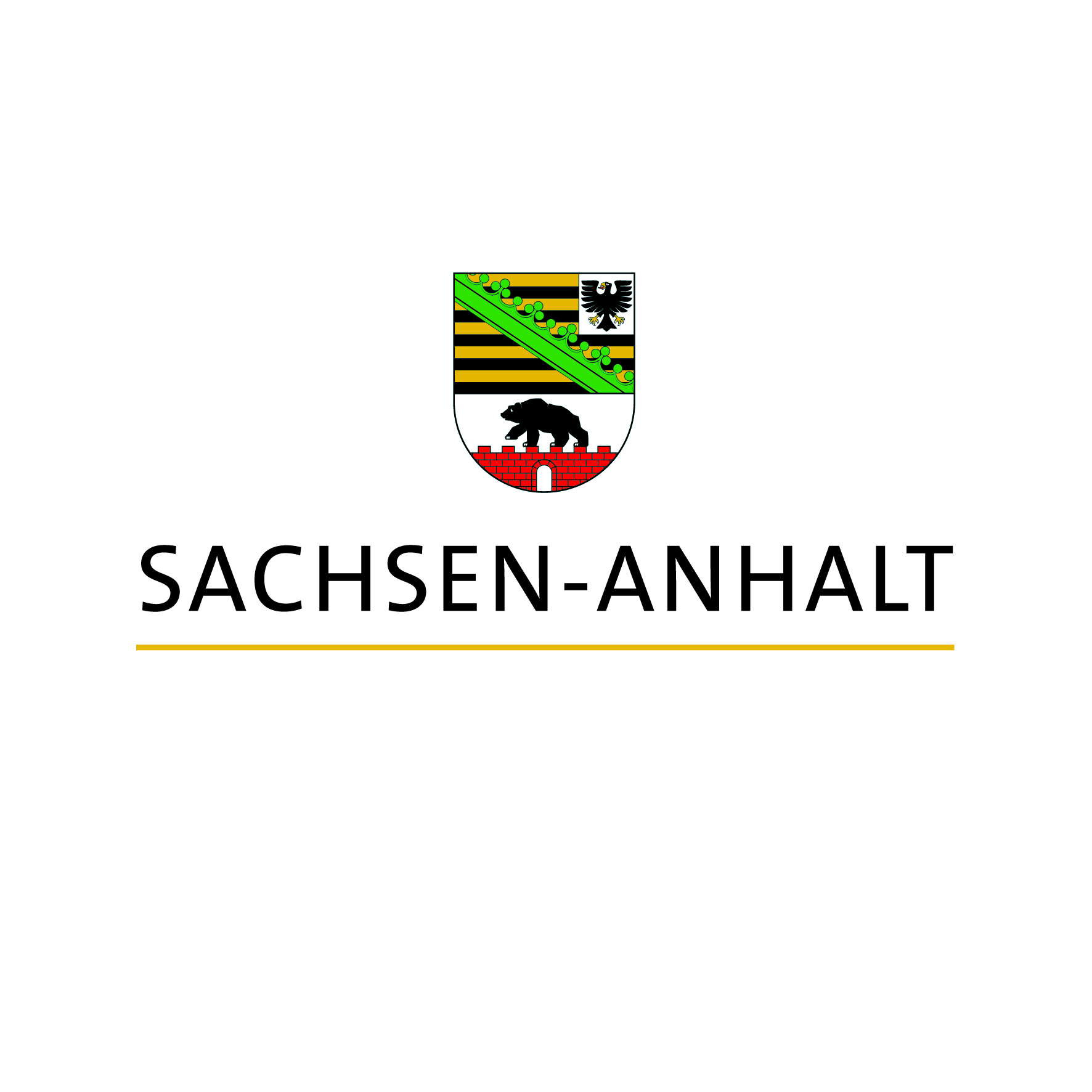 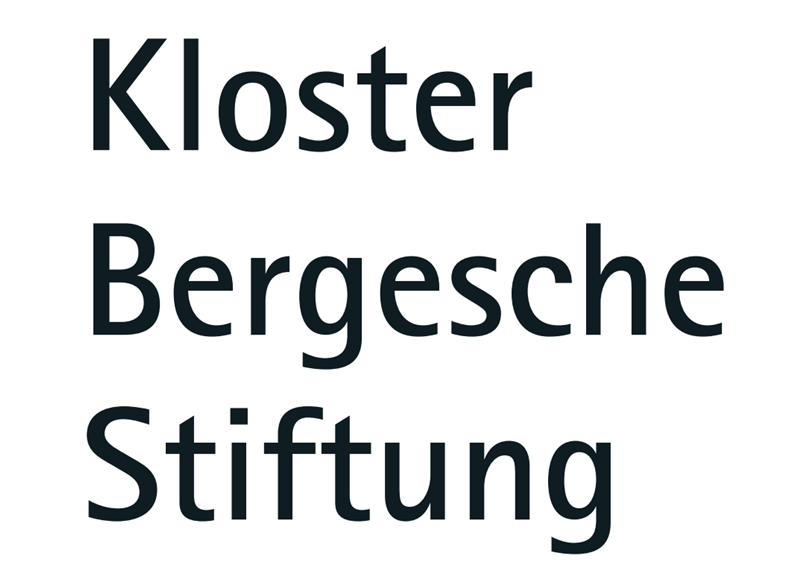